It’s hard to believe that another Open Season has come and gone. As always it didn’t disappoint, with a number of memorable moments that many of you were able to be a part of. I wanted to compile a short list of my top 5 moments from the Open this year.

#5
The Next Stage.
For 99% of the CrossFitters who tackle the Open, the Season ends after the first 5-weeks. However, Kyle and Moseley have both qualified for the next Stage. Kyle finished 10th overall in the Mid-Atlantic Region and he will be heading to his 2nd Regionals June 1st – 3rd in West Palm Beach, Florida along with the other top 20 finishers from the Mid-Atlantic and Southeast Regions. Chris Moseley Finished 58th in the World in the 45-49 Masters Division and the next step will be the Online Qualifier that will take place in the next few weeks. We will post more info about both categories as it gets closer to the next step. 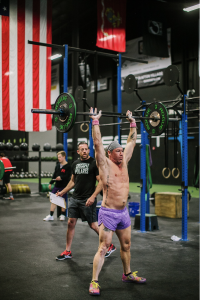 #4
Frank Breaks The CF Scoring System.
For 18.5, many of us felt the pain of every single rep of Thrusters and Pullups. Someone forgot to tell Frank that this workout was going to painful, he went on to get 226 reps. I got a text as he was trying to input his score and the parameters that CF had entered for the 18.5 scores weren’t high enough to include Frank’s score. After a few emails back and forth with CFHQ, they adjusted the website in order to allow his score. Leave it to Frank to figure out a way to break the system:) Frank ended up 7th in the World in the Scaled/Masters. For those of you who are looking to get in a little more volume on Sundays, feel free to text Frank directly as he has a few openings for his “insanity series” that he has started…..It sounds like a ton of fun and as long as you have a spare 4 hours, you should have plenty of time to enjoy the festivities that he has planned. 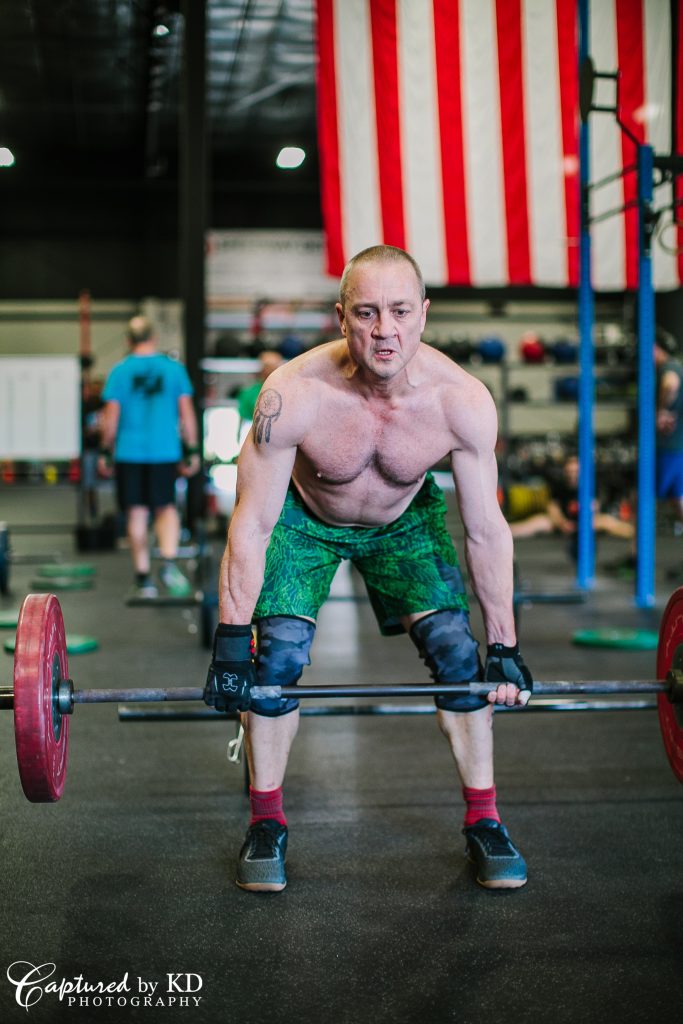 #3
Ryan vs. LB Round 2.
Quickly becoming a fan favorite to watch, the beatdown streak for Ryan has unfortunately extended to a second year. However, things have the appearance that there could be a shift in the momentum leading up to next year. In Year 1, Ryan had only a handful of supporters in his corner, this year we saw a substantial increase of followers that believed this was going to be his year. Although things didn’t turn around, it’s very possible if he can keep up this type of increased support leading into the 2019 Season, there is a chance he can get on the board with his first victory in 2019. Vegas odds have Laura as a +250 favorite for next year….. 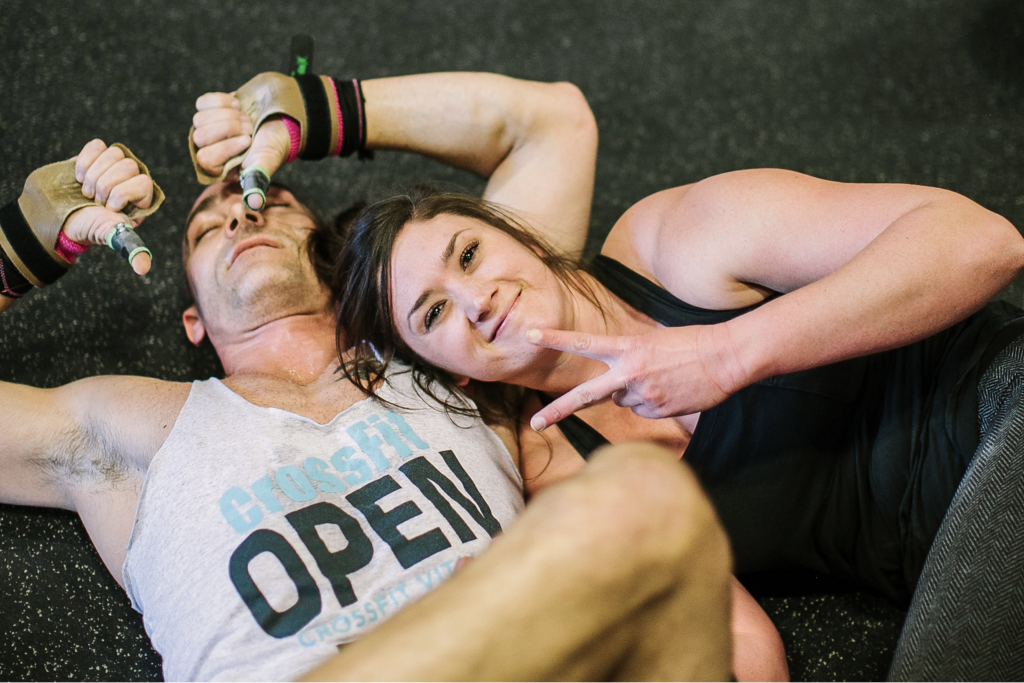 #2
Milton Gets Muscle-Up
One of the best parts of the Open is being able to watch someone do something incredible that they didn’t think was possible. This year, it was Milton who was able to get his first Muscle-Up during 18.2. We all remember Milton at Old Vitality being so close to getting his first Muscle-Up almost 4 years ago. One of the most rewarding parts of this gym is being able to witness someone go through a period of ups and downs that has the end result of them achieving their goal. This is most certainly the case with Milton, not only has he lost 30+ pounds in the past year, but he can also check Muscle-Ups off his list as well. 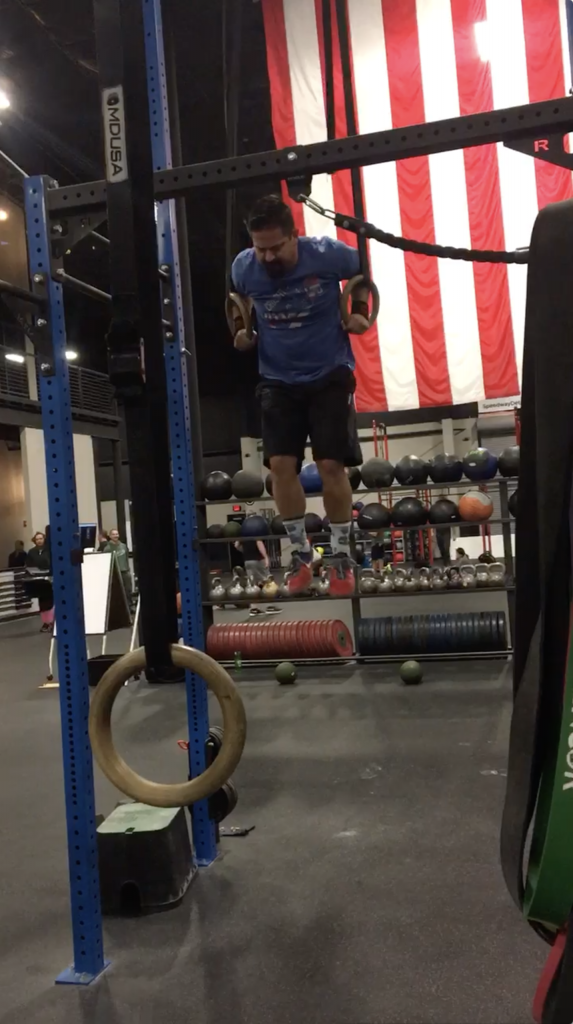 #1
The next generation.
Vitality is fast approaching 10 years since our garage doors opened at the house. This didn’t quite hit me until I watched Michael, Amy Peterman’s son, do the workouts this year. When Amy first started with us in our garage in late 2009, Michael was just a little older than Charlee at the time. Fast forward to now, he is a teenager and hit the Open workouts in the same heat as his Mom. In addition to Michael, Arianna Powell also hit the workouts with us as the two youngest Open athletes at Vitality. I can only imagine what the next 10 years will bring but this has certainly brought Vitality full circle into the next generation of athletes. I can’t overstate how incredible it is that our kids get to grow up in a community that puts a premium on health and fitness and surrounding yourself with quality people. 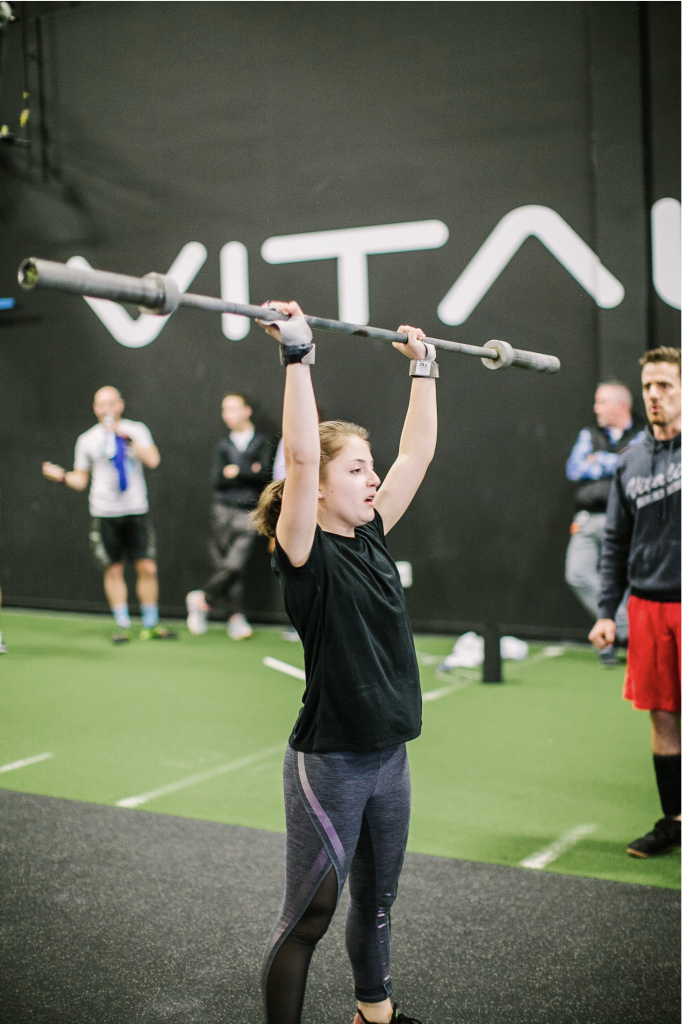 There were so many more amazing moments throughout the 5-weeks of this year’s Open that aren’t listed above. For those that came out and supported all the athletes, thanks for making it such an amazing atmosphere for our Friday Night Lights series. We are all anxious to see what the next year has in store for us, as always, the Open Season will be here before we know it. 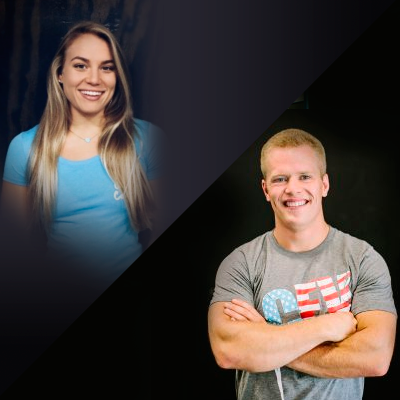